Continuing to work correctly, even when things go wrong.

Systems that anticipate faults and can cope with them are called fault-tolerant or resilient.

a system’s ability to cope with increased load. 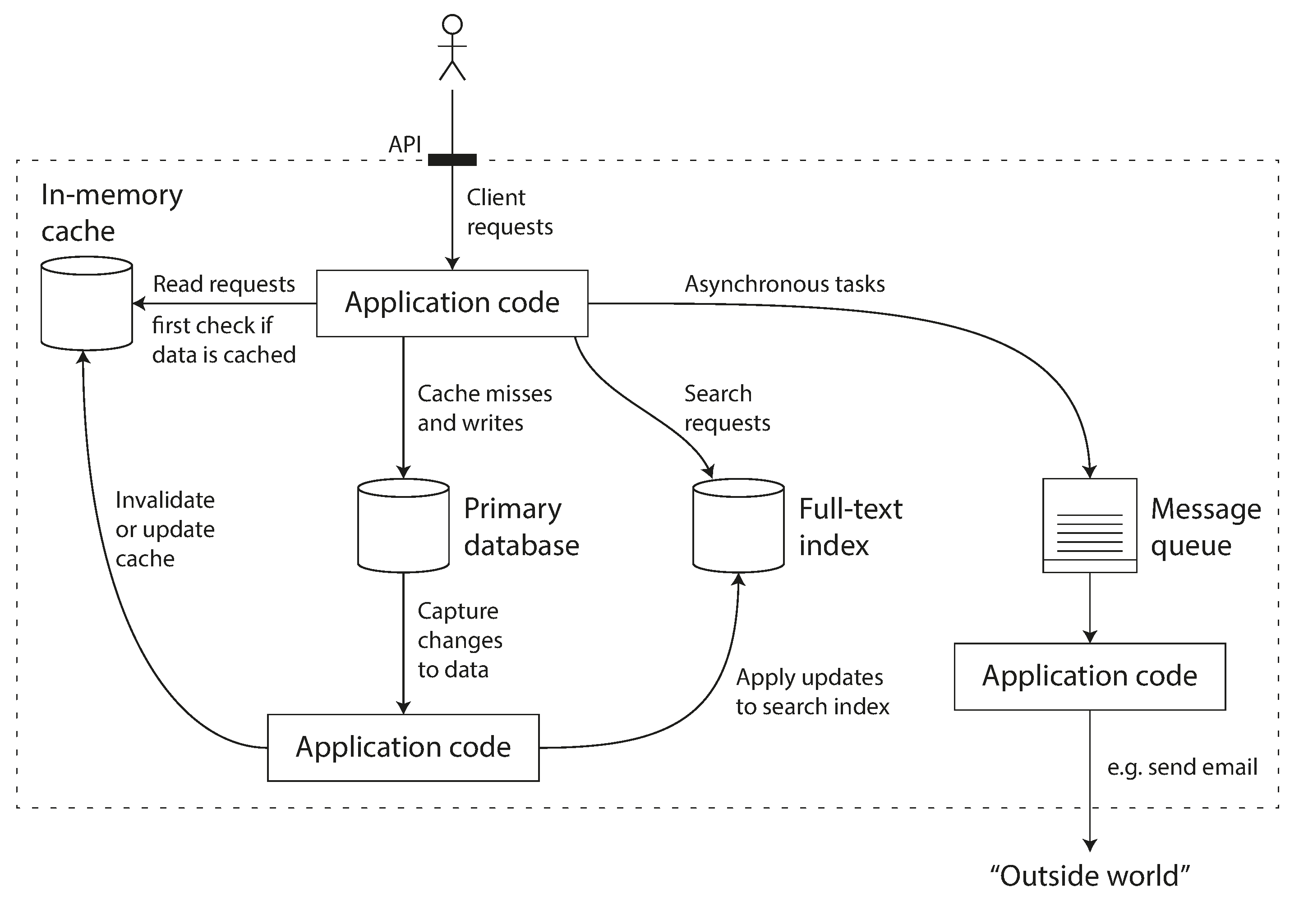 Load parameters - choice depends on the architecture of the system.
Examples:

Perhaps the average case is what matters for you, or perhaps your bottleneck is dominated by a small number of extreme cases.

the customers with the slowest requests are often those who have the most data on their accounts because they have made many purchases—that is, they’re the most valuable customers.

Distributing load across multiple machines is also known as a shared-nothing architecture.

Elastic systems meaning that they can automatically add computing resources when they detect a load increase. They can be useful if load is highly unpredictable.

common wisdom until recently was to keep your database on a single node (scale up) until scaling cost or highavailability requirements forced you to make it distributed. It is conceivable that distributed data systems will become the default in the future.